Yes, that’s the same one I am on. It worked great for about 10 days then dropped off and never came back.

yes, same FW that has been floating around the beta world for a few months now…

I’ve joined the beta in hopes to help test! My HomeKit hasn’t worked in over a year. I work in IT and would love to help test the beta firmware.

“Apple is testing our debug units” 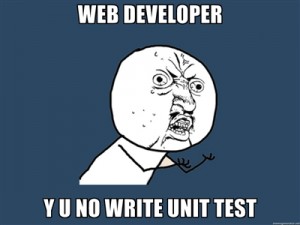 Now it is more a matter of principle. 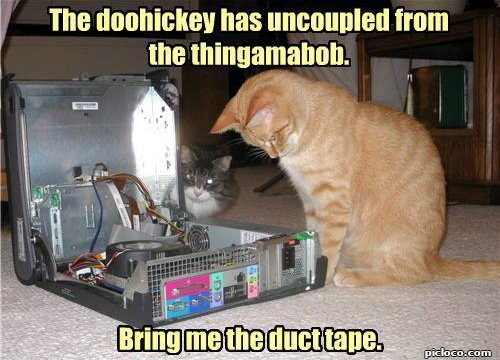 Who else is consumed by curiosity about what the issue is?
I wonder how many more months will go by before we get an answer?

Been here about a year and a half; after the internal Rachio engineers, the Cypress engineers (who make the wireless chip inside), and a contracted engineering group looked like they couldn’t get it resolved, I’m pretty confident they’re not sure what the issue really is and Apple is helping diagnose it.

In their defense, they did try quite a few things, including using Apple’s SDK directly instead of the Cypress SDK (which I assume would then interface with the Apple HomeKit SDK). They have released 2 (I think?) beta firmwares in the last 10 months; the first bricked at least one controller (Macsterguy’s, which Rachio replaced) and the second seems to have fixed it for some (the originator of this thread, Macsterguy) but definitely not for all (myself and most of the people still commenting regularly at the very least).

Official updates (and a much shorter thread as a result as only staff can post in it) is found here: The Official HomeKit Updates Thread - #31 by dane

What @rpn314 says is all good and correct information. But I just have to add, the big take-away you should make from his post is that Macsterguy’s Rachio3 is working with Homekit normally. All is well at this time!

Works perfect sortof like a Clock!! Always connected and doesn’t miss a Beat!!
NO BETA FOR ME

The least they could do is make an official homebridge plugin.

Does anyone have this function for extend periods, if so what is your typology

Mine works perfectly, too. It even survived a WiFi hardware upgrade. Same SSID and password, though.

Some days are better than others…

So I guess Apple can’t figure out what is wrong with it either. :-/

Is there a latin word for pain in the backside?

Instead of calling the toilet “the John”, I call it “the Jim”…
That way it sounds a lot better when I tell people I go to “the Jim” first thing every morning…

Rachio controller app tech info say Band 5 put is connected to my unifi iot network which is 2.4 only. Not sure what band 5 is referring to maybe this tid bit can be useful

When they release Rachio 4…