So today I noticed something odd. I have a zone that ran on and off all day long. The only run that shows up in history is the one that was scheduled and finished around 8am.

My wife noticed the zone running at noon-ish and it just ran again at 9pm. May have run in between, we weren’t around.

It did not run continuously. When it was running App did not show it running.

I’d guess a short in the wiring somewhere

I flipped the Rachio to standby mode and zone kept plugging along. Shouldn’t that have shut the circuit down out so the short wouldn’t matter anymore?

I flipped the Rachio to standby mode and zone kept plugging along. Shouldn’t that have shut the circuit down out so the short wouldn’t matter anymore?

I not so sure. I started a manual operation the other night on a zone, then couldn’t find out how to Stop it (I was doing it from the Web, and had popups turned off, which didn’t give me the option). I also didn’t at first see the way to stop it on my phone, so took the controller to Standby mode. Then turned it back. It /may/ have been off when in standby mode, but it definitely was running after I turned Standby off. Maybe if I had left Standby mode on, it would have stopped, but I don’t know.

I am also seeing a very weird issue with one of my zones. This is a second time in 2 weeks where I have noticed this zone running by itself and the app does not show it as running. While this zone was running, I was able to run this zone manually from the app but when stopping the zone from the app, it did not stop it. I tried testing other zones and was able to control it from the app. Have visually checked the wires on the unit and the valve box and nothing looks pinched or damaged. I don’t want to take apart the valve if there is something else I can check first.

I would not take the valve apart until further diagnosis. While it is running on its own, these are the steps I would suggest

Below is a video with more details. If you see power, that might be an issue. If the ohms are not reading right, another issue. If disconnect wire fixes it, another issue, but guess this will not take care of it with the other things. I suggest checking both ends to rule out wire issue. 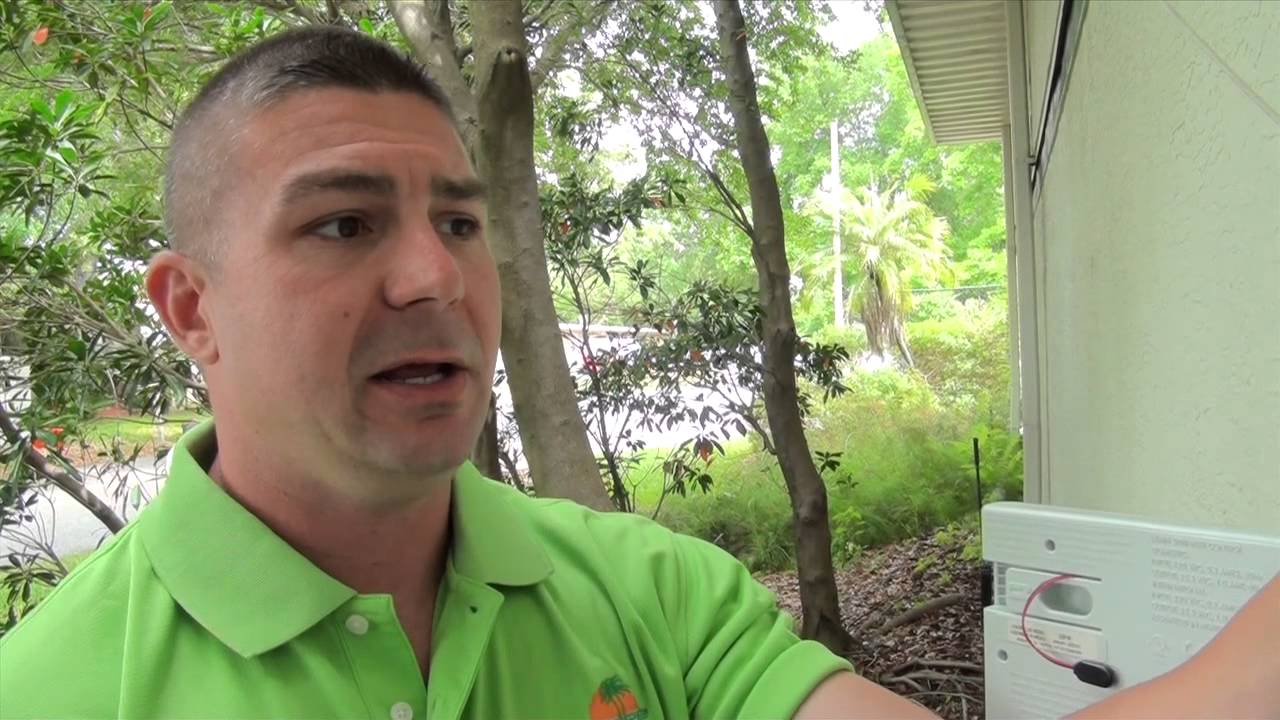 Thanks everyone. I will try my hand at some troubleshooting!

Please let us know how it goes.

All the electrical testing went fine. I think maybe that valve is sticking or faulty. I don’t mess with that stuff so my irrigation guy is coming this week - I’ll let you know if I was correct.

I can’t explain what seemed like intermittent behavior, but maybe we just weren’t paying enough attention.