I had an orbit controller and everything was working well. I just switched to the Rachio 3 and now nothing is working! I think I need some wiring help. I can’t figure out what I’m doing wrong. 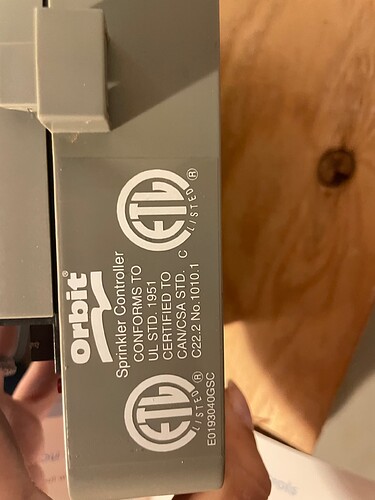 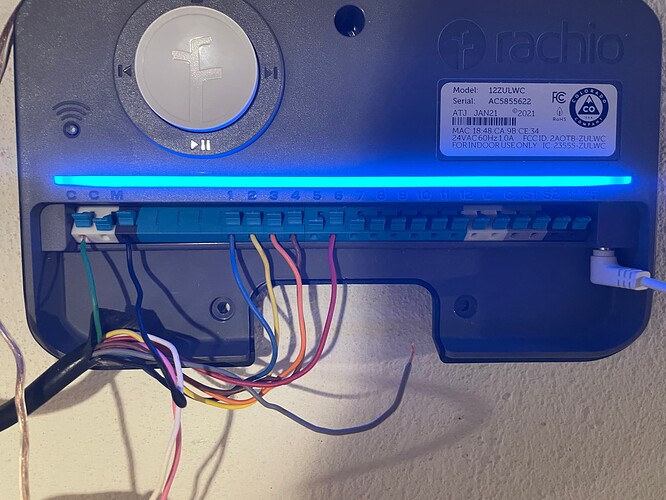 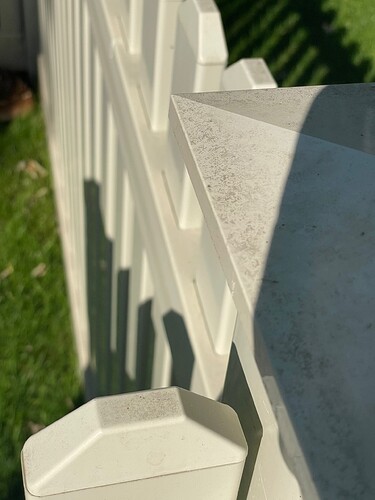 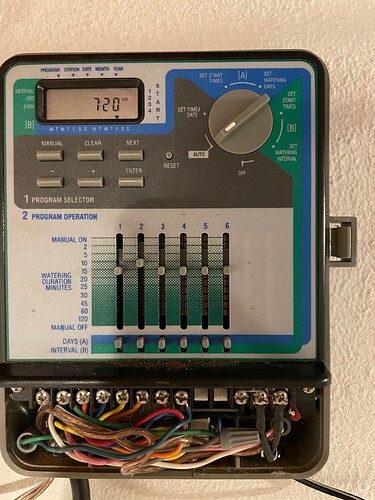 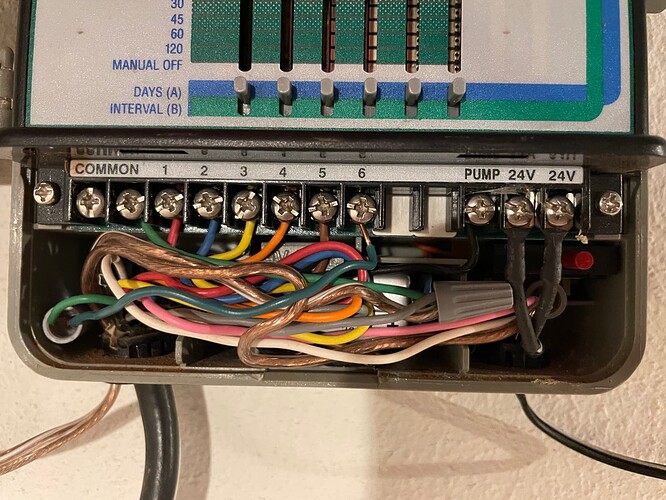 Thank you for the pictures. Is the third picture a fence? What is the black wire going to? A pump or master valve? Did you enable that within the phone app?

Apologies - didn’t meant to add picture of fence! The black wires all the way to the right were the power to the orbit controller. The one going to “pump” I assumed were to a pump… master valve is toggled in my app. If it was to a pump should that not be toggled?

@Sarahshehata - when was the last time the Orbit system was run? Just making sure that the water is turned on to the system.

The wiring looks correct. It is most likely a master valve that is connected to the black wire.

In the last Orbit picture there are two clear coated wires. What were those connected to? My guess is that is a rain sensor that was installed in-line on the common wire. If so, that may be the root cause of the issue.

Do not get me wrong, it is a nice fence picture.

I agree on the matter valve or rain sensor if you have one. I did not see those, what looks like speaker wires, as I only looked at the connections and did not & do not see them connected. A sensor generally gets hooked up differently to the Rachio.

Thank you so much! I think I figured it out - there was a cap on the white wire so assumed shouldn’t be used, but that was actually the common wire.

Great, it is hard to tell what is happening below the terminals