I just noticed something on the Zone Edit’s Spary Head screen that gave me a pause. There is a selection for “Bubbler” in the Drip section. However, when I click on the (i) icon, the image shown doesn’t appear to be of a drip micro bubbler, which I expect to look like this: 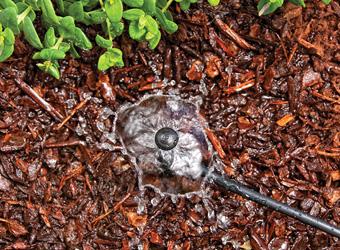 but of a much higher flow bubbler sprinkler.

Now I’m worried that I’ve selected a wrong spray head for the zones that use micro bubblers and I can’t tell from the default Nozzle Incher per Hour which type it actually is (I don’t know how to correctly interpret the number). Does anyone know?