Controlling multiple valves with one channel

I need to control several valves with a single channel, since related plantings are physically too far apart to control with a single valve. I have Rachio v2 controllers with supplied transformers. Several channels already drive 2 valves, with no issues. I’m looking to add valves 3 and 4 in a couple of channels.

Does anyone here have experience with 3 or 4 valves per channel?

I read that Rachio’s switches are rated for 2 valves simultaneously. I have tested 3, and had no problems. I have (accidentally) tested the Rachio with a shorted channel, and note that it shuts down and sends me an email.

I am concerned that at three or four valves, the Rachio may intermittently think it has a short circuit and not reliably operate the channels with more than 2 valves at once.

The alternative is to use a bigger transformer, and use the Rachio to drive relays that are rated to as many valves as I want to drive. Does anyone have experience with using relays such as “Omron G2R-1-E”, or perhaps a rail-mount set like “DIN Rail Mount AC/DC 24V control 16 SPDT 16Amp Pluggable Power Relay Module, G2R-1-E”?

Do you have a master valve in the system?

If not, technically Rachio can run 3, but it is at its limits. That being said, I have 1 zone that I have been too lazy to reconfigure (via piping) and it is 3 valves run by one zone…

I wouldn’t advise a larger transformer as you might cause issues with the board.

@neilhunt - Be aware that if the reduce water hammer option is enabled in the system, then the valves on the currently running zone and the next zone will both be active when the next zones starts.

Welcome to the community and of course - YMMV.

Thanks. Ingenious solution. Any specific suggestions for a suitable relay?

I hadn’t realized that the channels/zones overlapped for reduce water hammer that’s worth knowing. 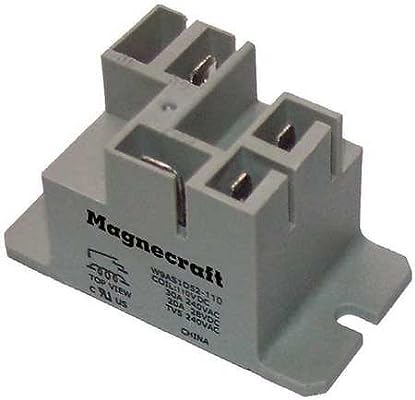 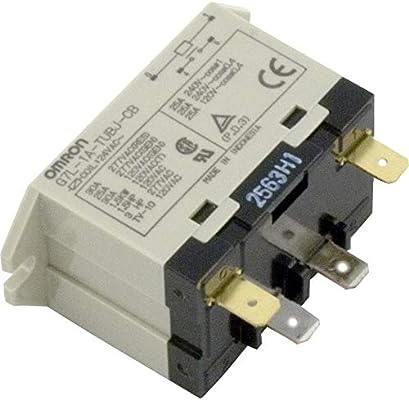 I should have mentioned the relay needs to be a NO (normally open) version.

You’re welcome. Glad I could help.